As part of the ceremonial opening of its annual assembly on Friday the 20th of September 2019 in Halle (Saale), the National Academy of Sciences Leopoldina awarded the Leopoldina Prize for Young Scientists to Moises Exposito-Alonso, Stanford, CA, USA, and Monika Schönauer, Princeton, USA, for their outstanding research achievements in the fields of developmental biology and neuropsychology.

The Leopoldina Prize for Young Scientists is awarded biennially to scientists who have demonstrated outstanding research achievements in a field represented by the Leopoldina and who have not yet exceeded the age of thirty. The selection committee is supranational. 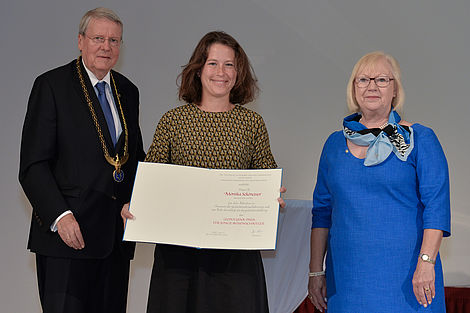 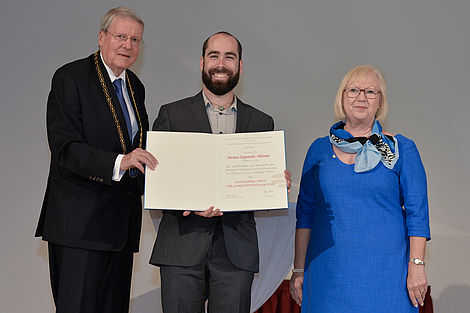