The Leopoldina Academy Circle of Friends reg. ass. mourns its aegis patron, the former foreign minister Hans-Dietrich Genscher, who also held the title of senator of honour within the Leopoldina.The Leopoldina lost a supporter and counsellor of many years who had accompanied the Academy on its very first steps in a reunified Germany, thanks to a mutual trust, said Jörg Hacker, the president of the Leopoldina.

“Together with all cosmopolitans among us, we mourn this great statesman whose inestimable efforts for a reunified Germany and peaceful cooperation among the states will never be forgotten”, Jörg Häcker said furthermore.

Hans-Dietrich Genscher was appointed the first senator of honour of the Academy in 1993 for his efforts in aiding the political reunification of Germany. 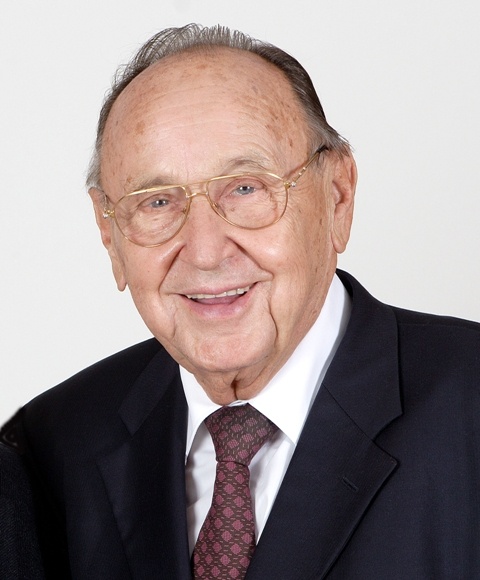