On the 31st of August 2007, ten founding members of the German Academy of Sciences Leopoldina gathered and founded the Leopoldina Academy Circle of Friends.

The association aims at providing support ethic and material support for the research conducted at the Leopoldina. The Leopoldina itself is among one of the oldest and without any interruption still existing academies in the world. It was founded in the free imperial city of Schweinfurt in 1652, moved its registered office to Halle (Saale) in 1878 and on the 14th of June 2008, it was declared the National Academy of Sciences Leopoldina.

If you wish to read more about the Leopoldina Academy Circle of Friends you can download an information booklet here. 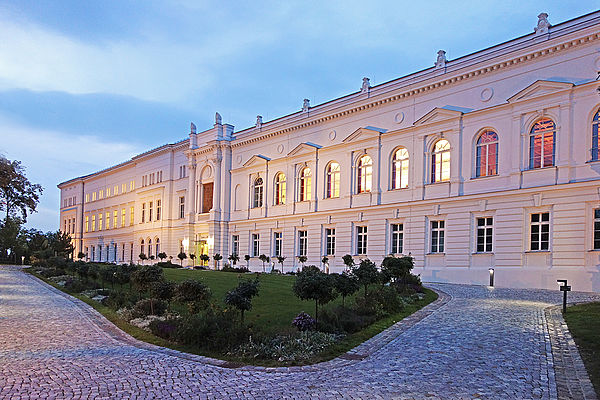