Annual Event of the Freundeskreis 2017

On the 9th of November 2017 following the conclusion of the 10th members’ assembly, the Leopoldina Academy Circle of Friends reg. ass. invited its members and all other interested guests to participate in its annual event, which was set to take place in the town hall of the Leopoldina's founding city, Schweinfurt.

The Chairperson of the Freundeskreis Dr.-Ing. Horst Dietz and the mayor of Schweinfurt, Sorya Lippert, opened the event with welcoming words and introduced all participants to electromobility, the current topic of that year's event.

Firstly, Prof. Dr Ralf Wehrsporn, member of the Freundeskreis and Chief Executive of the Fraunhofer institute for the microstructure of recyclable material and systems IMWS Halle pointed out the current critical areas and political importance of the aforementioned topic. The following keynote speeches showcased the academic-  as well as the industrial perspective on the matter.

Among them was Prof. Dr.-Ing. Holger Hanselka, president of the institute of technology in Karlsruhe (KIT), one of the leading experts in this area. He especially demonstrated the current state of research regarding different propulsion concepts but also critically noted the existence of problematic areas and additional requirements, choosing batteries as an example. This highly interesting presentation was beautifully complemented by a glance into the current state of practical application, which was provided by Dr Stephan Demmerer with his presentation titled: “Electromobility at the ZF Friedrichshafen AG”. Dr Demmerer, chief executive of the product strategy department for electromobility at the ZF Friedrichshafen AG Schweinfurt, showed the potential of electromobility and the already existing realization and application at the ZF, especially in the field of hybrids. However he also noted the challenges that arise from the technological developments for company processes and the industry.

The ensuing panel discussion had a deeper look at one of the aspects of electromobility emphasizing autonomous driving and focusing mainly on applying this concept in cities. Additionally to the aforementioned persons, the discussion also included the perspectives of Jan von Lackum, city counsellor and chief of division III for public security and order as well as a representative of the city Schweinfurt and finally police marshal Martin Wilhelm. The exciting panel discussion was moderated by Prof. Dr Wehrspohn who also managed involving the public in participating in the coming change of mobility and the standing question of social acceptance of the matter.

The thrilling evening concluded afterwards with interesting conversations at the communal reception in the city hall.

The city of Schweinfurt also released an article on the event. Click here to find it. 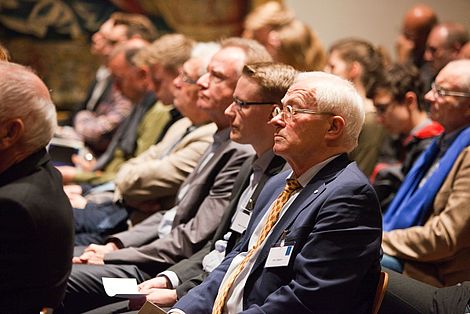 A glimpse at the audience. Photo: Press office Stefan Pfister/Schweinfurt 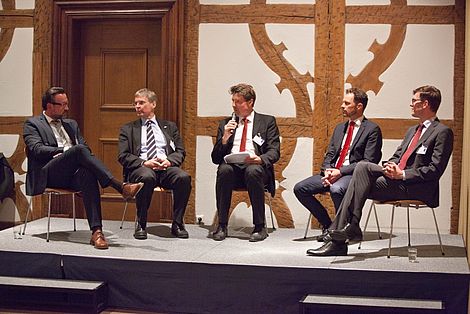 Participants of the panel discussion to the topic of “Autonomous driving”. Photo: Press office Stefan Pfister/Schweinfurt

A few pictures of the event 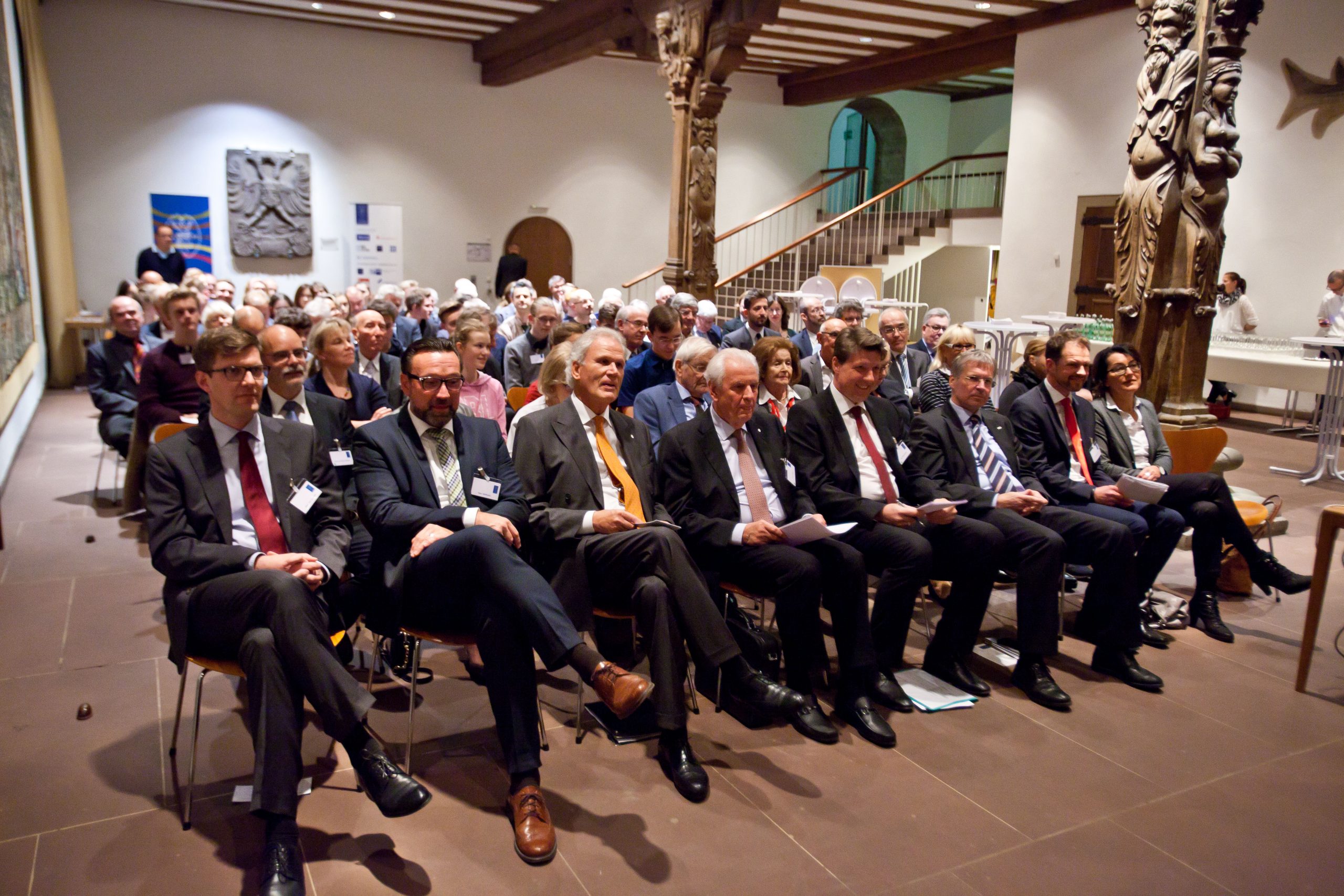 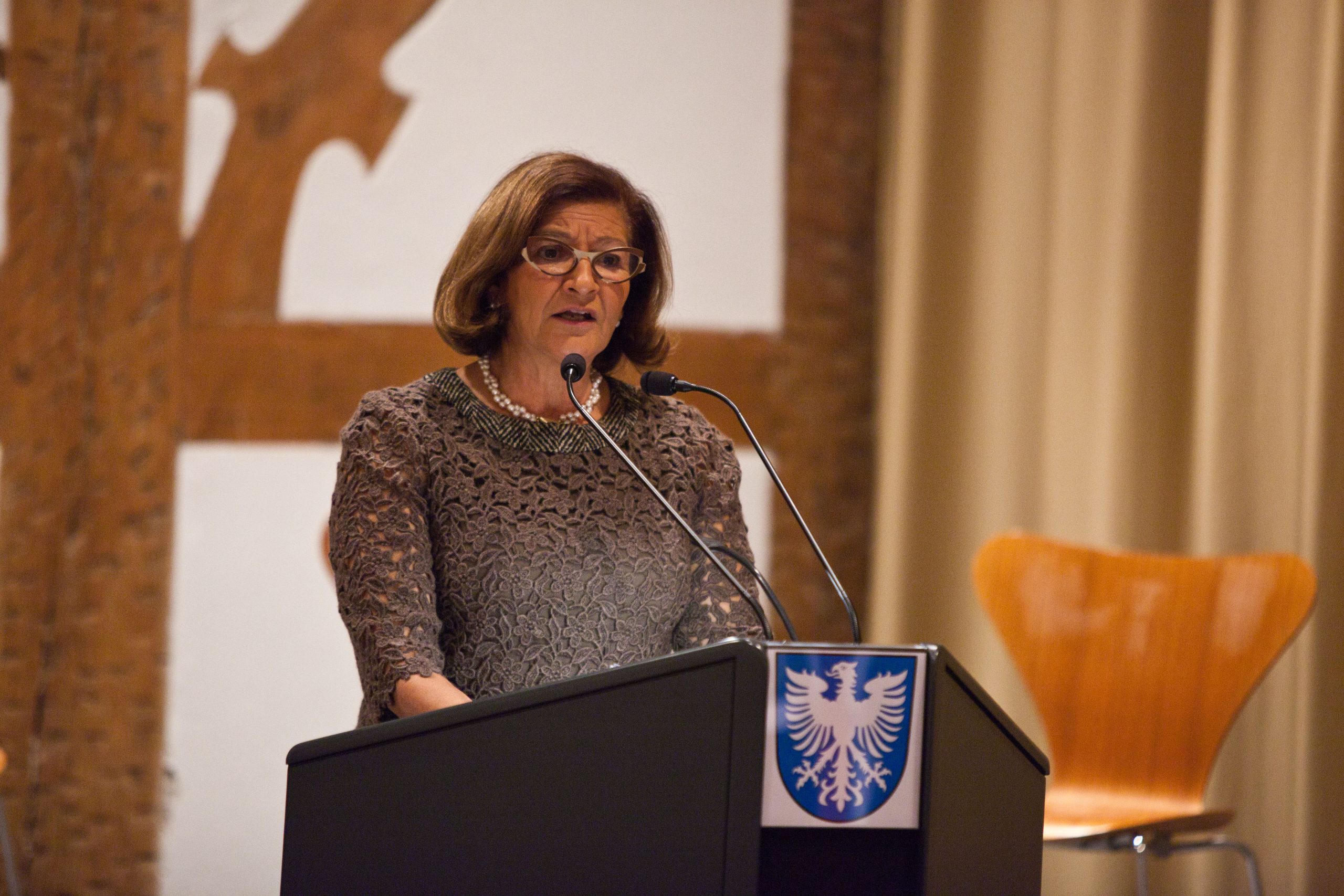 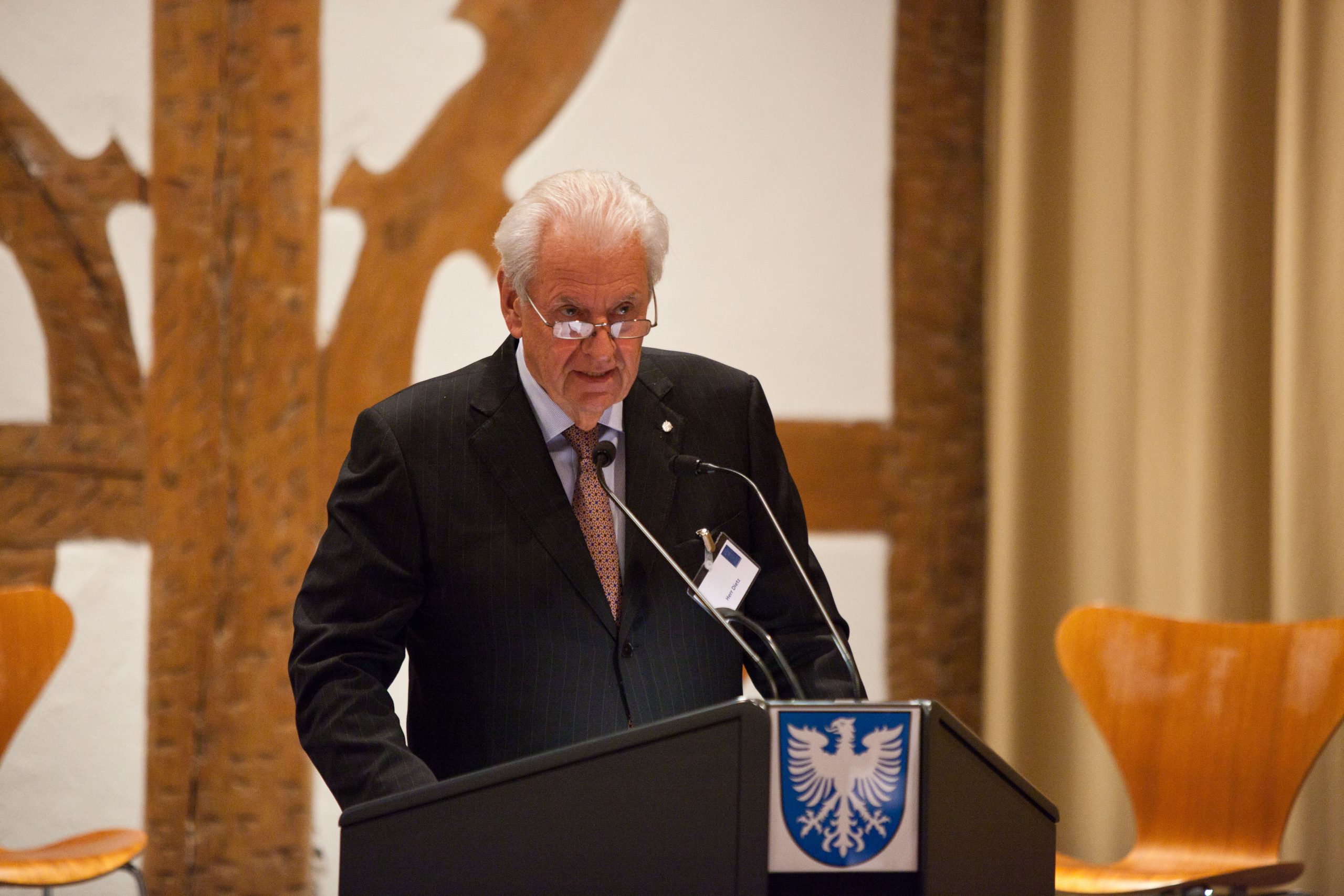 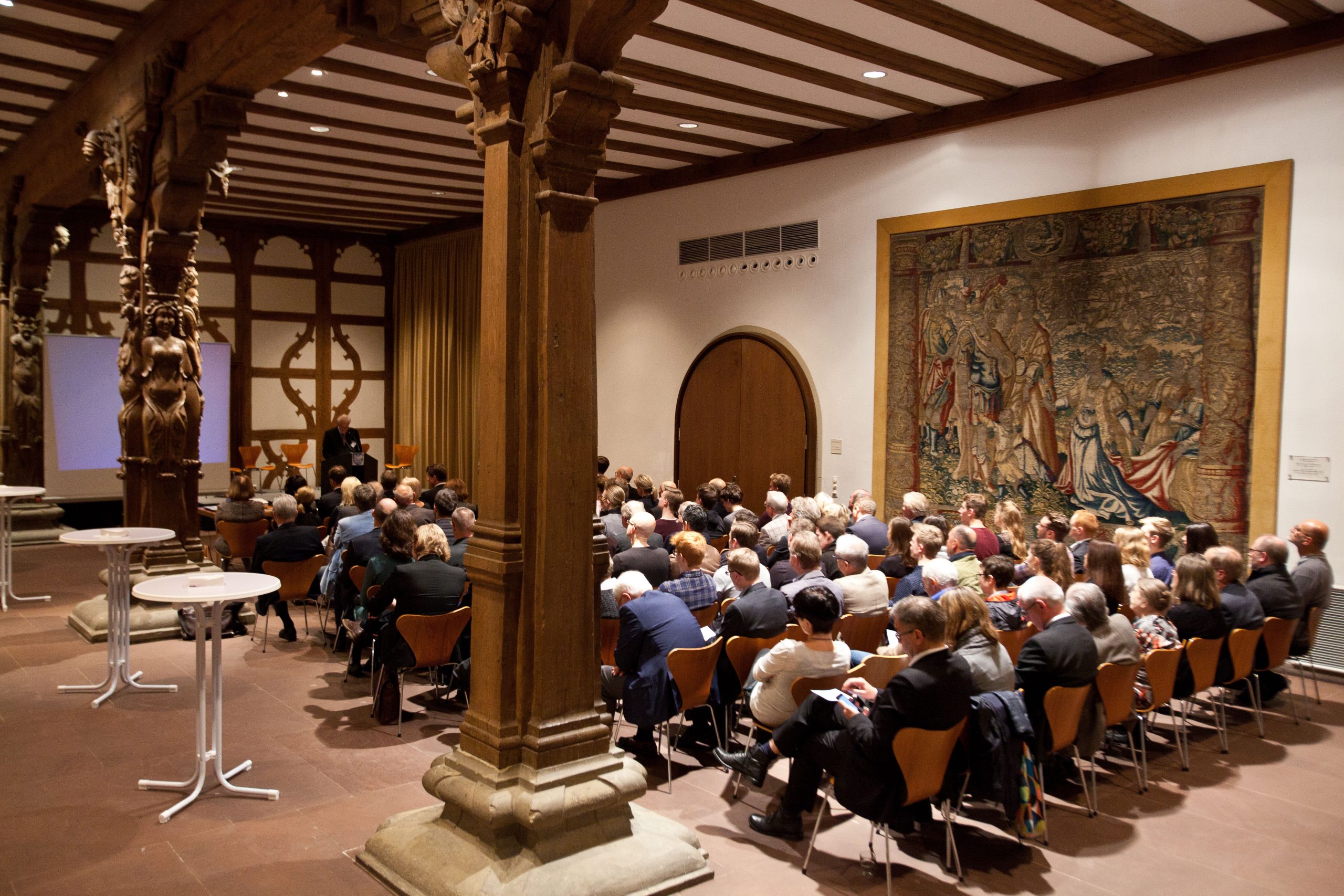 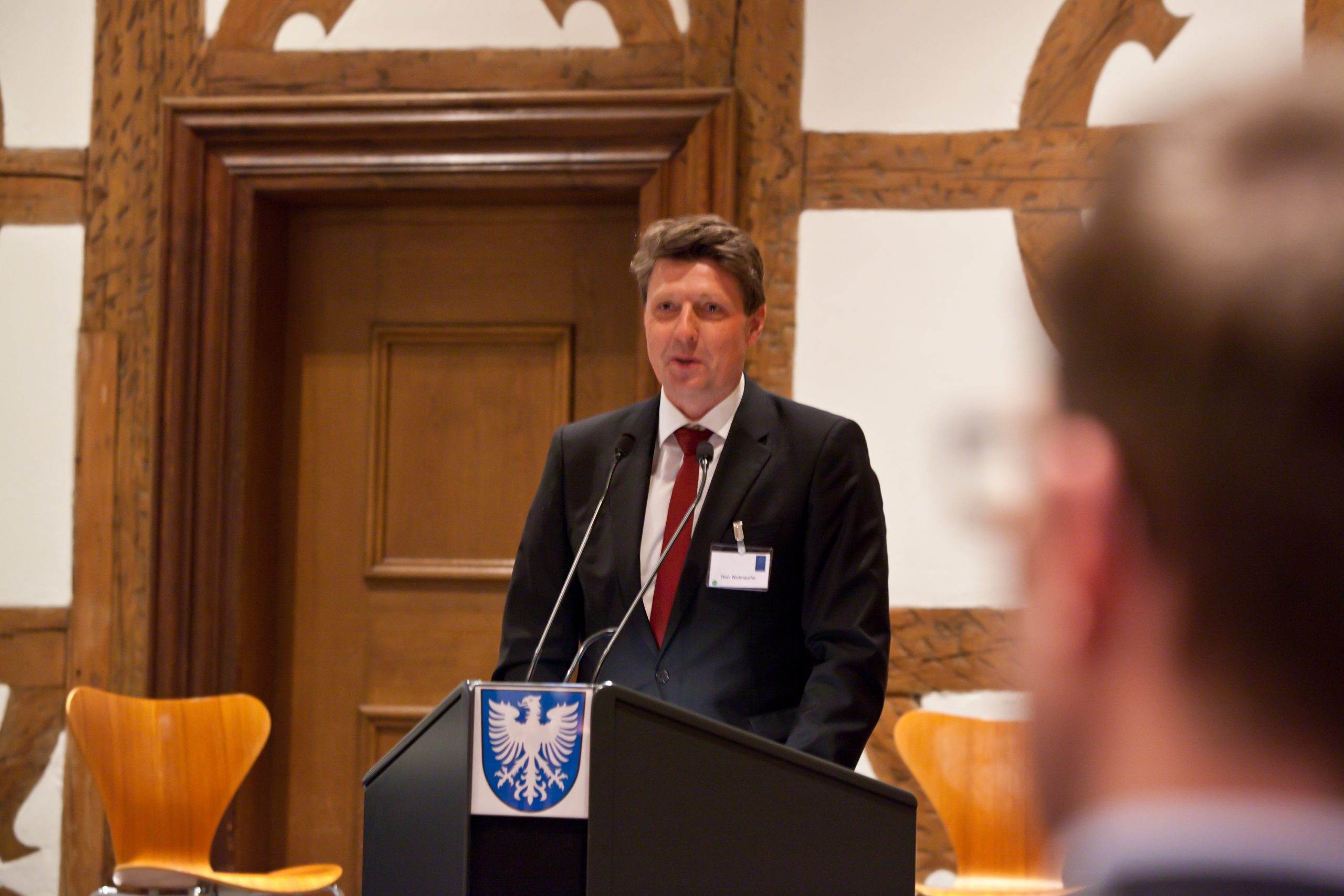 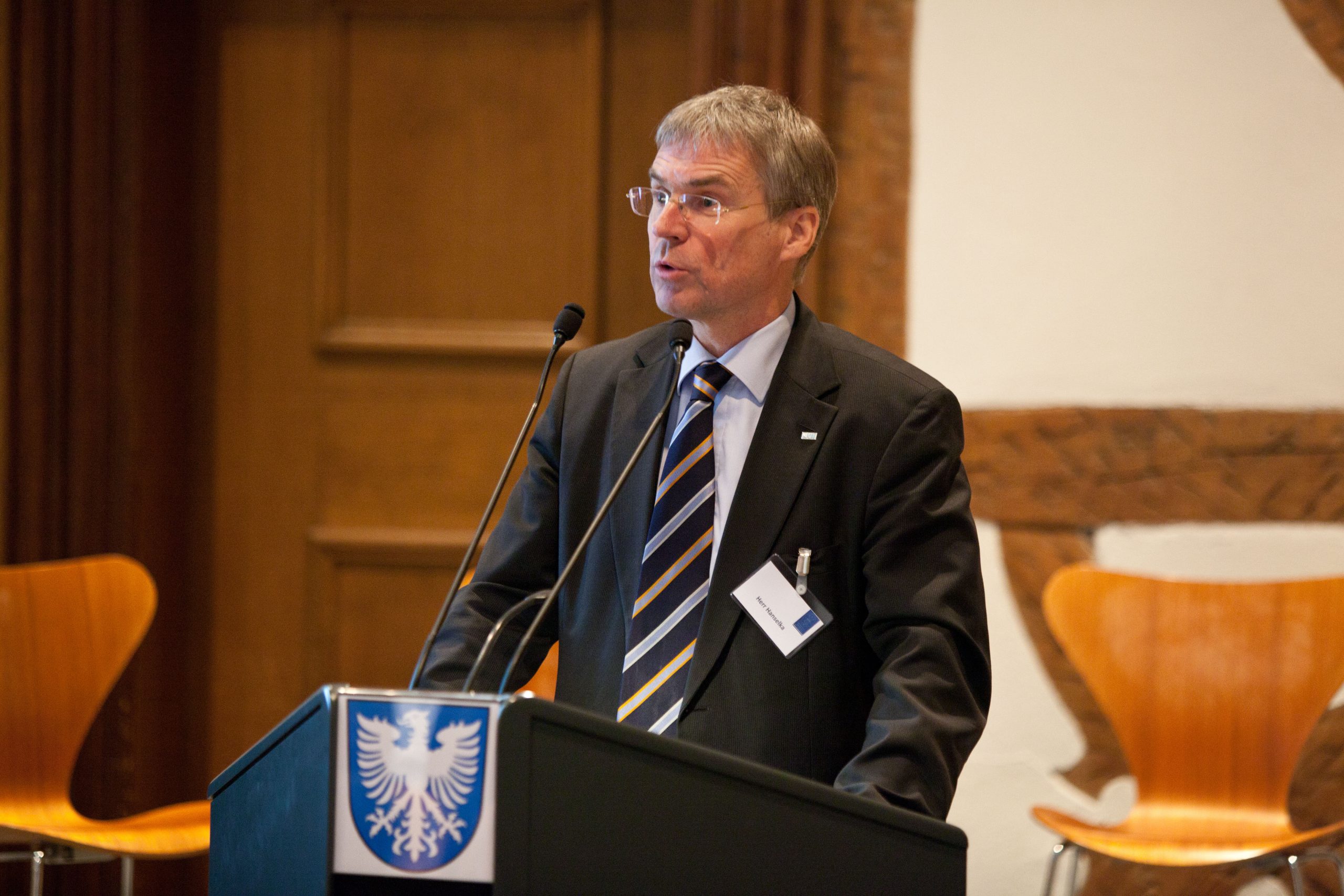 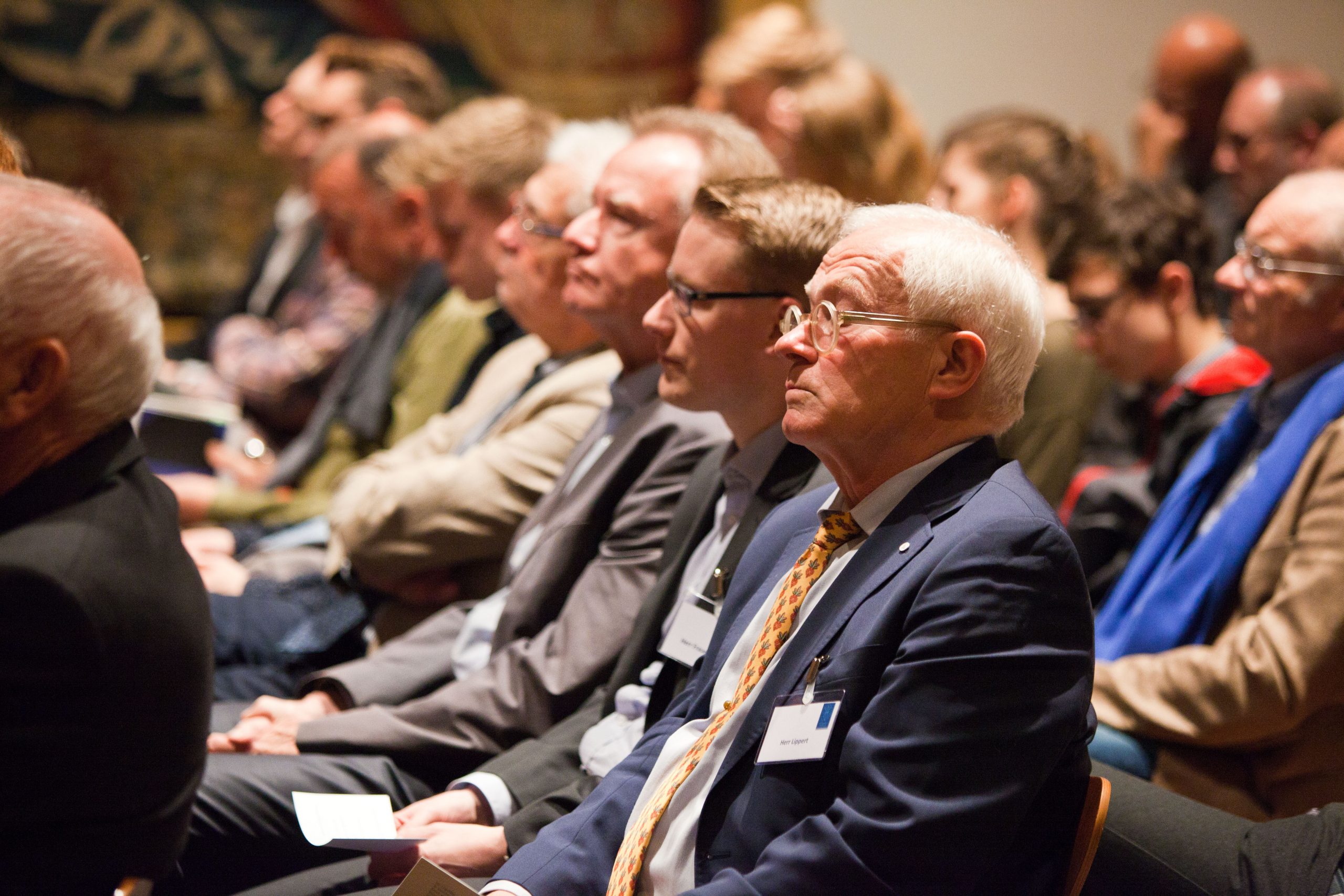 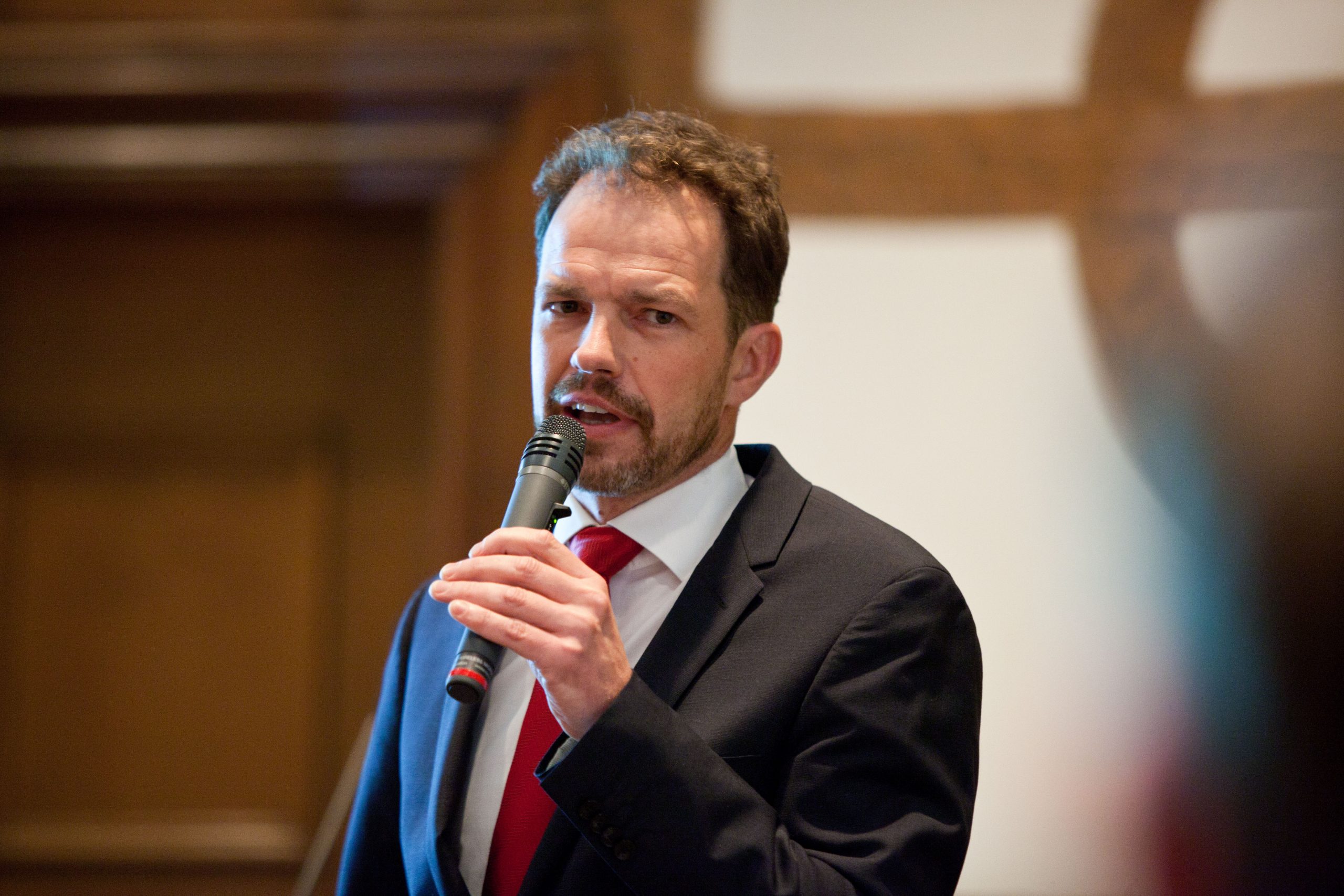 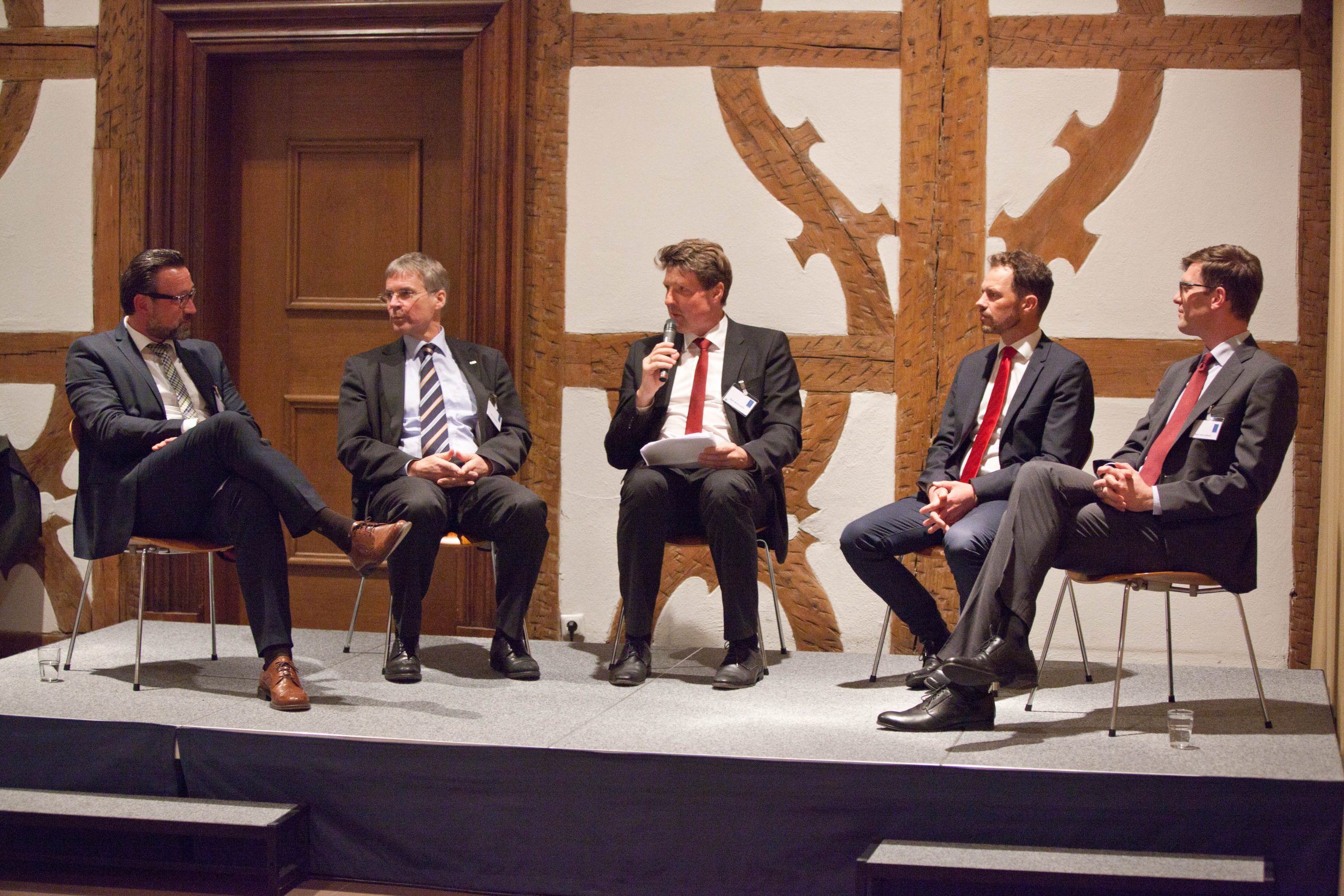 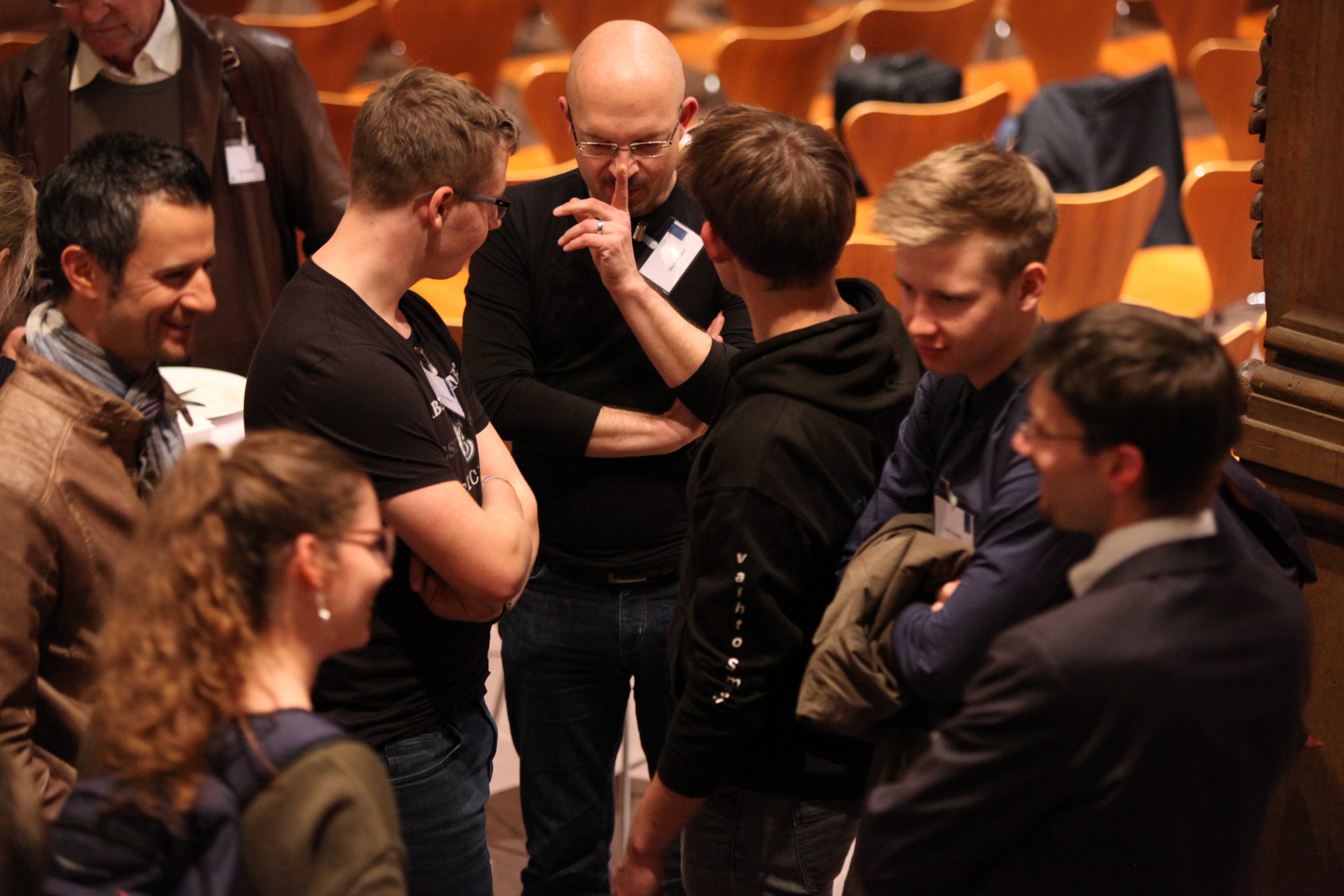 The Leopoldina Academy Circle of Friends elects a new board

Annual Event of the Freundeskreis 2016